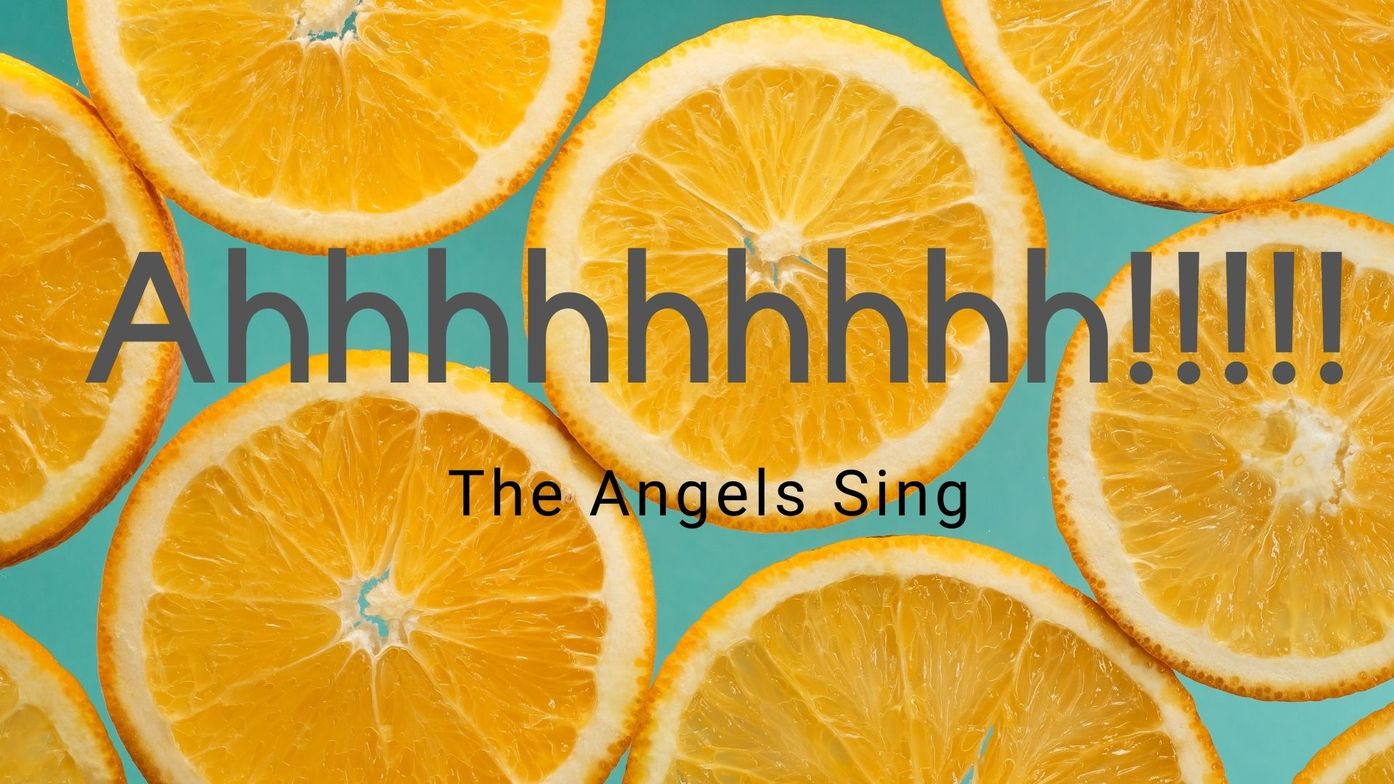 Do you remember the scene from “Toy Story” where the claw of the arcade game lowers ominously and looms over the prizes?  The toys, who have animated  voices chatter, “Choose me, chose me!”  Then, the green toy that is to be “clawed” and  in utter reverence says, ”I have been chosen.....I go on to a better place!”

You can imagine how I felt when Pastor Juliet Focken (Assistant to Bishop Maas) from the Nebraska Synod office contacted me.   I felt like the green toy that had been “chosen!”  You see, I have never talked with anyone from the Nebraska Synod Office.   I had definitely made it big time! I HAD BEEN CHOSEN!!!!!   (Isn’t it the small things in life that just make you laugh?)

Let me now explain why I had been chosen, and it is purely coincidental.  Perhaps you remember back in February when Pastor Juliet Focken, who is also guiding us through the Call Process at HCLC, was a guest pastor one Sunday.  That morning happen to be the same morning that the children’s ukulele choir was singing and playing “Dazzling Bouquet.” (Just a note that the uke choir ended up with four solid chords by the end of the year.)  She was utterly smitten with the whole idea of kids playing ukuleles and making it part of the Sunday service.  In fact, Pastor Juliet was so smitten with the ideas of ukes that she asked me the best way to acquire them.  Of course, I told her about the  Becky Jones shopping method of bid and wait at Shopgoodwill.com with a budget of $25 including shipping-no exceptions.  Thus, Pastor Juliet’s journey began by gathering ukuleles for the staff at the Nebraska Synod. (I always think I should hear angels singing, “Ahhhhh” after I type/say Nebraska Synod.) She thought it would be fun to use the instruments as a way to do a relaxing group activity with the staff.

The story should end, but it continues.  Several weeks later, Pastor Juliet from the Nebraska Synod (“Ahhhhhh”) contacted me again.   I was invited to come to a staff meeting and share my infinite wisdom of ukuleles with the staff.  I HAD BEEN CHOSEN!!!!!

Off I went with my ukulele  that was extensively researched by my husband who gave it to me with a lovely case for my birthday.  It’s best to look the part.  Indeed, I was met at the door by Pastor Juliet who took me to the conference room.  I knew I had made it to the big time. As people started trickling in, including Bishop Maas,  they were carrying ukes under their arms that Pastor Juliet had purchased for the entire staff.   They sat at the table and passed the tuner around.  This was not their first rodeo. For those who were willing to go rogue, I taught them the easy way to tune by singing “My Dog Has Fleas” (G-C-E-A).  My dear friend, Adeline, has the market on that jingle.

It was fun watching a room full of folks strumming on their ukuleles and telling stories.    There were even 4 folks that were on Zoom.   Their goal:  to play and sing at the Nebraska Assembly in June.  For sure, they have 2 chords plus, and they seemed mighty  proud!  I’m cheering you on, Nebraska Synod Office (AHHHHHHHHHHHHH!!!!!!!!)!

This is a story that all began because I needed a music activity for the kids last fall that did not require singing.  What are the odds that  Pastor Juliet would happen to come and worship with us on the same day the kids happen to be playing their ukes?  I’d say those are pretty high odds.  None of it was planned. What a story!  As far as I am concerned, I wasn’t chosen.  WE were chosen.  You go, Holy Cross Lutheran Church-Trendsetter Extraordinaire!