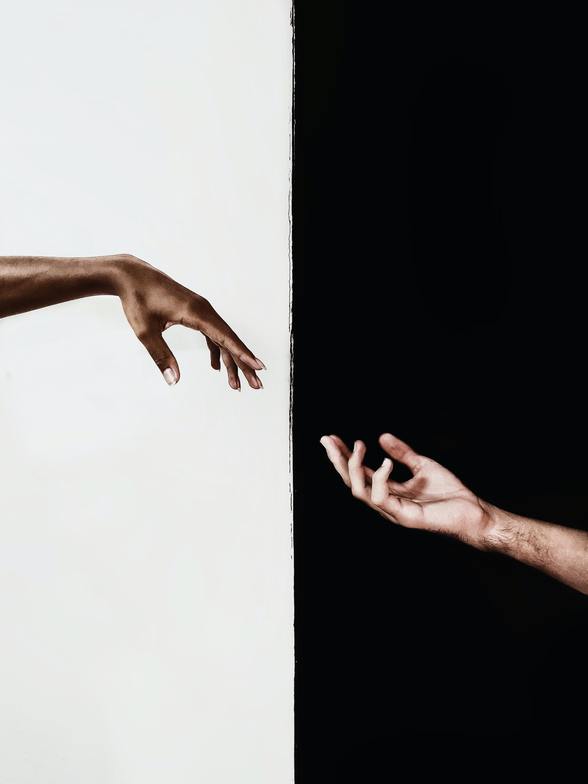 February is the month that we celebrate Black history.  Pastor Jim asked if I would use one African American spiritual for each service in February.  Well, I kinda got into the project.  I had the best time looking for music to go with the services.

For instance, “Wade in the Water” which we usually sing around scripture on baptism, was actually a favorite of Harriet Tubman and sung  to warn the slaves on the plantations that it would unsafe to attempt an escape for freedom that particular night.  It would be best to “Wade in the Water” so that the dogs of the slave catchers couldn’t pick up their scent on the trail to freedom.

In searching for spirituals to use in our services, I ran across this story on the NPR website.  Marian Anderson, a renowned opera singer, gave a concert in 1939 at the National Mall  in Washington, D.C., which drew 75,000 people.  Due to her international fame, she needed a large venue but was denied the use of the Constitution Hall because of the color of her skin.   So, the international renowned singer gave her concert on the steps of the Lincoln Memorial. It is just one of many stories of racial injustice.

Music is full of history and stories.  Let’s keep singing those songs and sharing the stories.