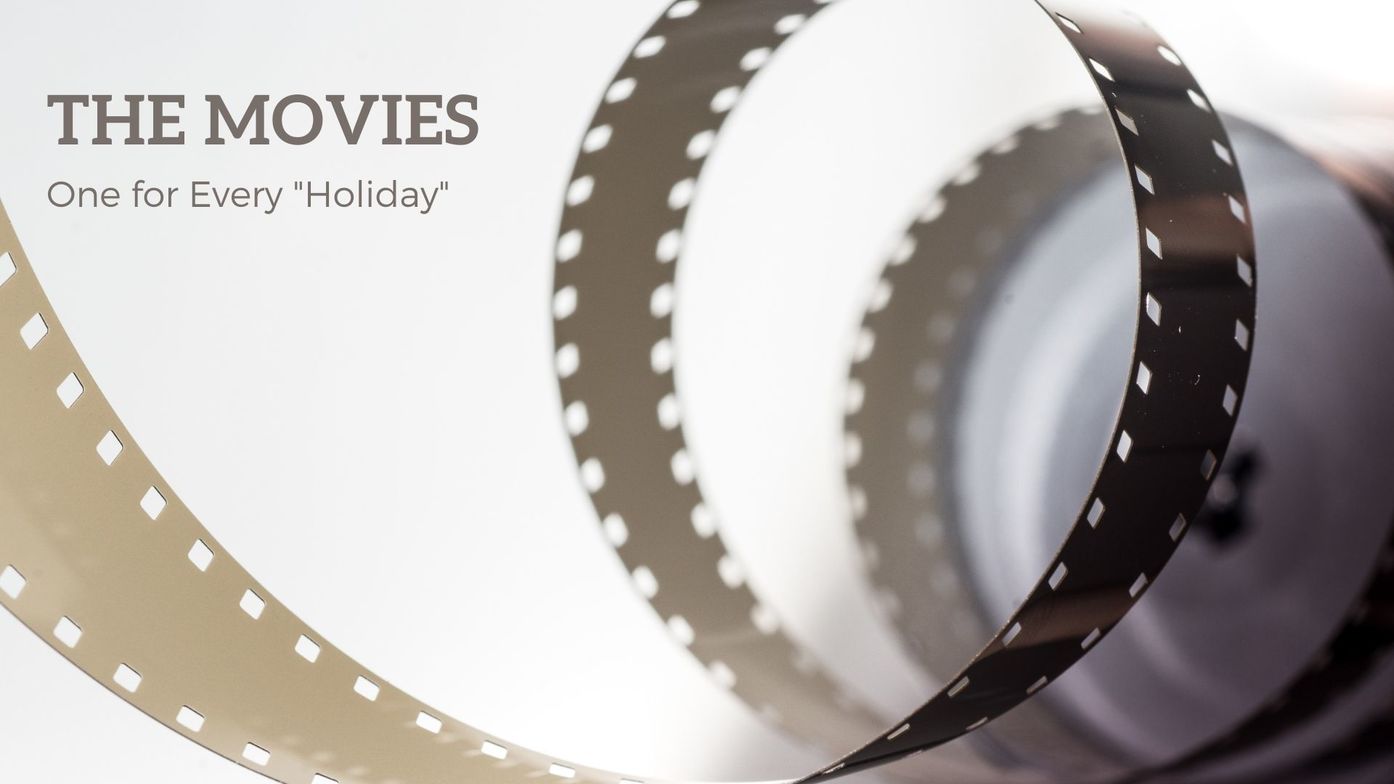 It is not unusual for me to have my favorite movies lined up to watch for upcoming holidays.  For instance, “Young Frankenstein” is a must see at Halloween.  Thanksgiving Eve is kicked off with “Planes, Trains, and Automobiles” followed the next day with “Miracle on 34th Street,” the black and white version with Maureen O’Hara and the very convincing Santa Claus.  You ask if I have a movie for MLK, Jr. Day.  I do:  “The Black Klansman” directed by Spike Lee.  It is one of my top 5 movies and indeed,  a need-to-see movie.

Lent is not considered a holiday, but I do have movies lined up.  “Chocolat” is an excellent movie set in the early 1950’s  about a woman and her child that move to a French village and open a Chocolaterie.   The catch? It is the beginning of Lent and the mayor disapproves of the Chocolaterie, the owner, and of anyone frequenting the shop.  It is a refreshing story of forgiveness.  If nothing else, it is worth watching the new priest (who is closely monitored by the mayor) do an imitation of Elvis singing  “Hound Dog!”

My second “Lent Holiday” movie?  “Jesus Christ Superstar.”  It is a later stage version where the Jewish high priest, Caiaphas sings the high tenor line (What a set of pipes!) at the beginning of the piece, and it gives you chills!  Song-wise,  “Hosanna” is one of my favorites, but “Gethsemane (I Only Want to Say”) is my fav.  The piece is so emotional and ranges from forgiveness to anger to acceptance.

I don’t really have an Easter movie, but “The Sound of Music” is your go-to.  It is an all-around default movie because you know:  “The Hills are Alive!” How can you not be happy? Happy Holiday Watching!

May 22
Affirmation of Baptism